Support in your Plugin

You do not need to do anything specifically in your plugin to support the Remote functionality. Just build and link with the latest XPMP2 library. Don’t even ship the Remote Client, but refer to the download location, which is maintained centrally.

Optionally, you could respond to the new XPMP_CFG_ITM_SUPPORT_REMOTE configuration item in your XPMPIntPrefsFuncTy configuration callback function, e.g. to provide the user with an option to switch Remote support on regardless of network configuration. However, the default, “auto-detect”, works in by far most scenarios already. And in the few others the users would still have the chance to use the XPMP2.prf config file as documented.

Optionally, you could react to an inter-plugin message XPLM_MSG_RELEASE_PLANES from the XPMP2 Remote Client and cede TCAS/AI control in that case because the Remote Client will take care of your TCAS in that case, too, but will also have the chance to pick up planes of other XPMP2-based plugins. See LiveTraffic’s XPluginReceiveMessage function for an example. 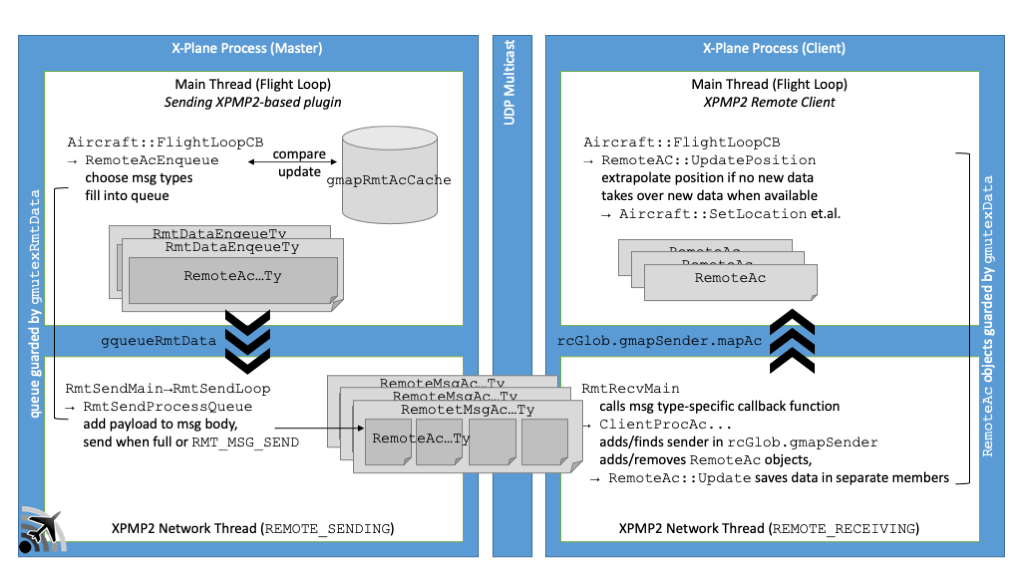 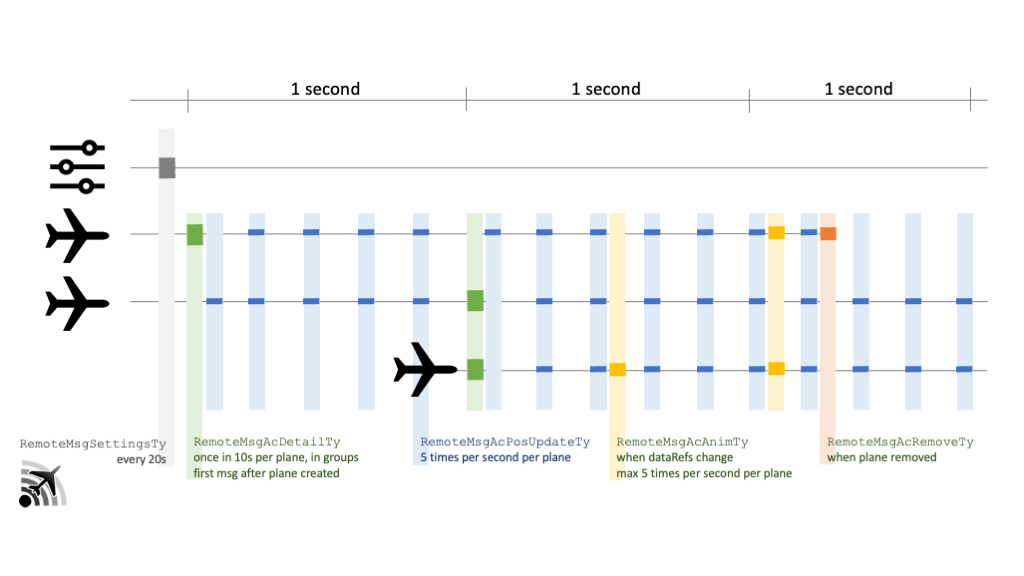